What is an ADU

An Accessory Dwelling Unit (ADU) is a fully self-contained home with its own kitchen, bathroom(s) and sleeping area on the same lot as the main house. They’re a great match for smaller households and can be created through basement or garage conversions, additions, or new construction of back yard ‘tiny homes.’  Des Moines allows them in most residential zones and requires that they be discreetly located to fit in well with the surrounding neighborhood. Oftentimes, they’re invisible from the street. However, you should check local regulations to be sure your project is in compliance.

ADUs are commonly known by many other names, including granny flats, in-law units, alley flats, coach houses, and casitas.

A DETACHED ADU is a stand-alone home on the same lot as a larger, primary dwelling. Examples include backyard bungalows and converted outbuildings.

An ATTACHED ADU connects to an existing house, typically through the construction of an addition along the home’s side or rear. Such units can have a separate or shared entrance.

A GARAGE ADU makes use of an attached or detached garage by converting the space into a residence. Other options involve adding a second-story ADU above or beside a garage or building a new structure for both people and cars.

An INTERNAL ADU is created when a portion of an existing home is partitioned off and renovated to become a separate residence.  This can be a LOWER-LEVEL ADU created through the conversion of a home’s existing basement (provided that height and safety conditions can be met). 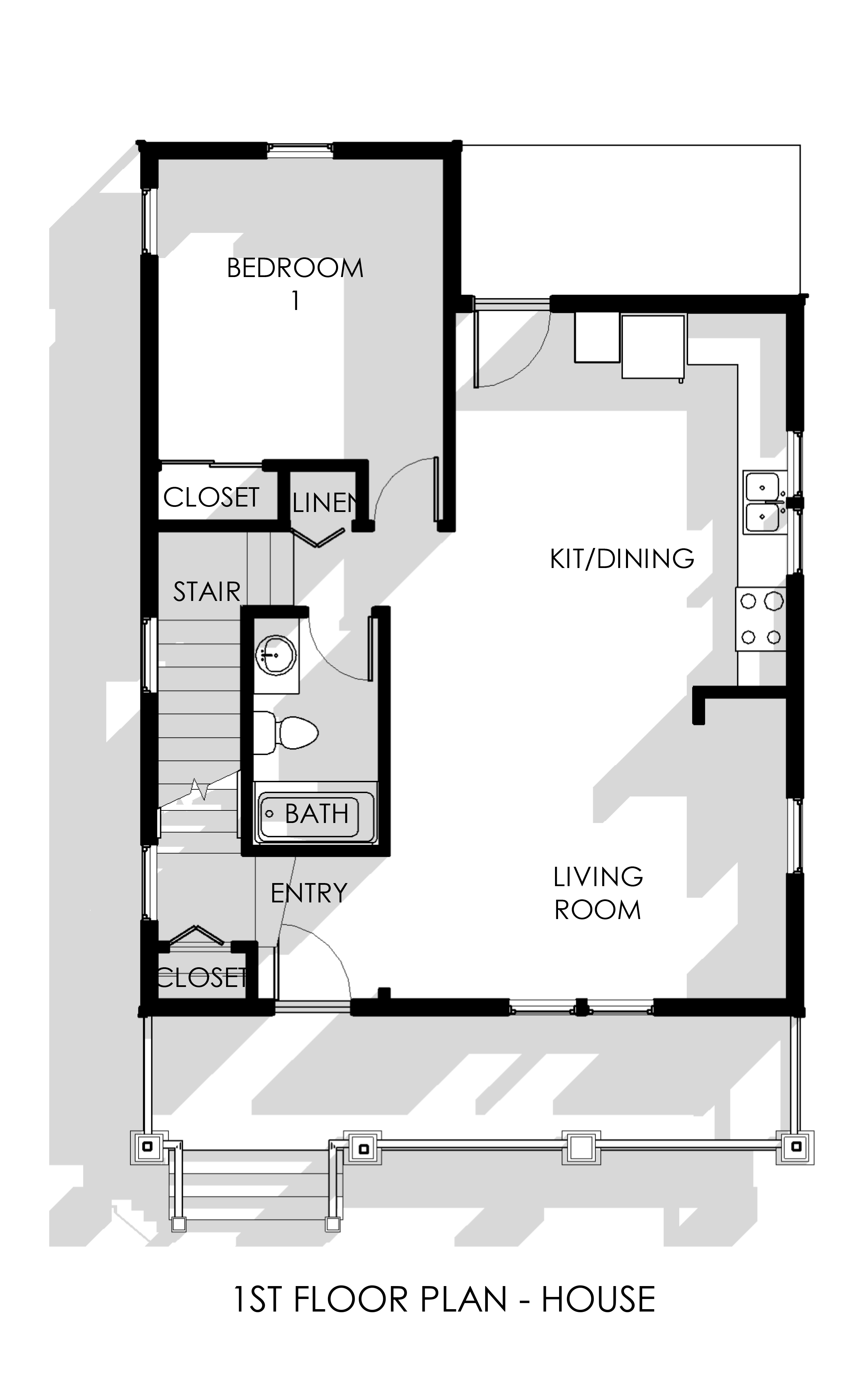 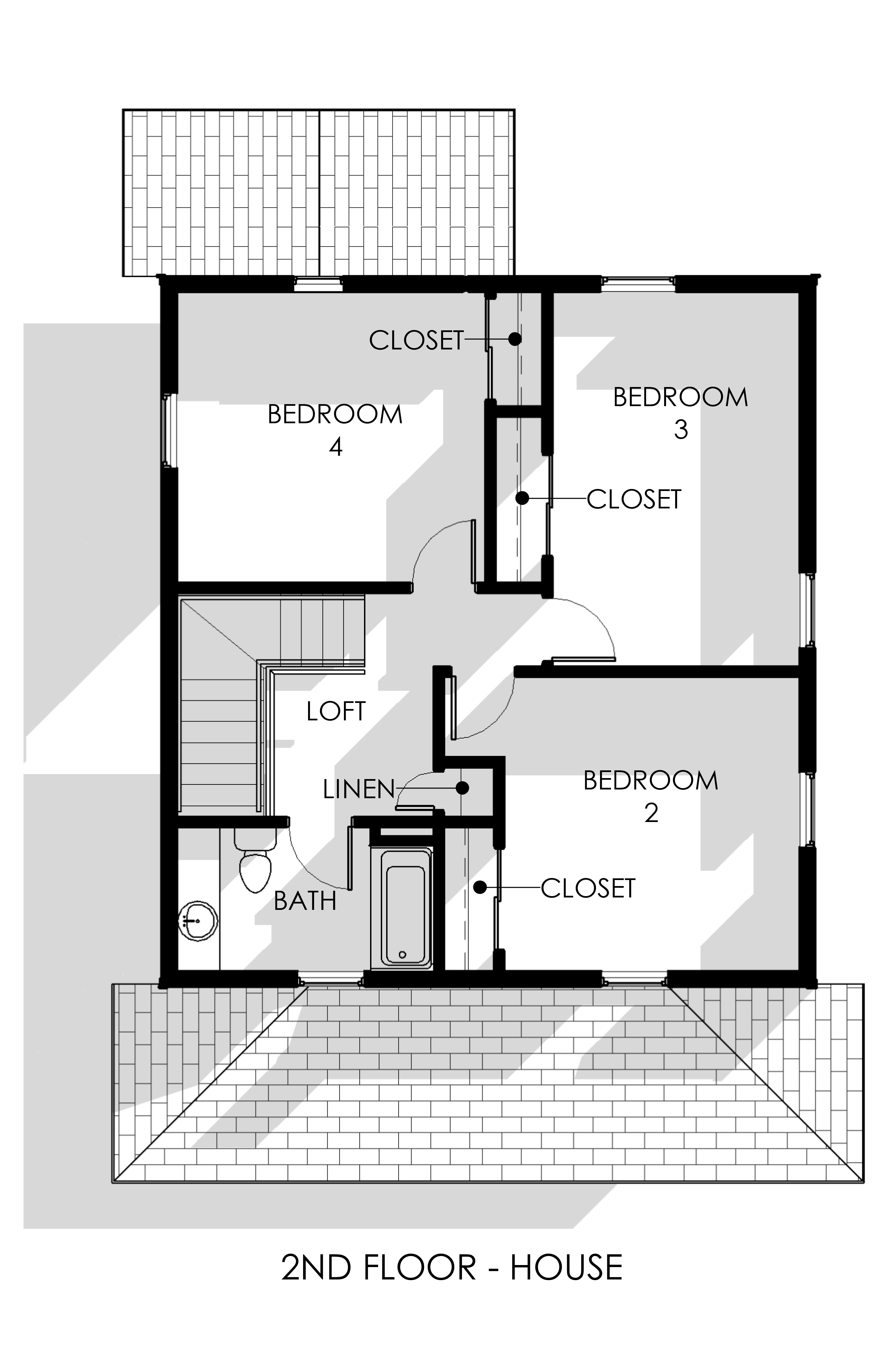 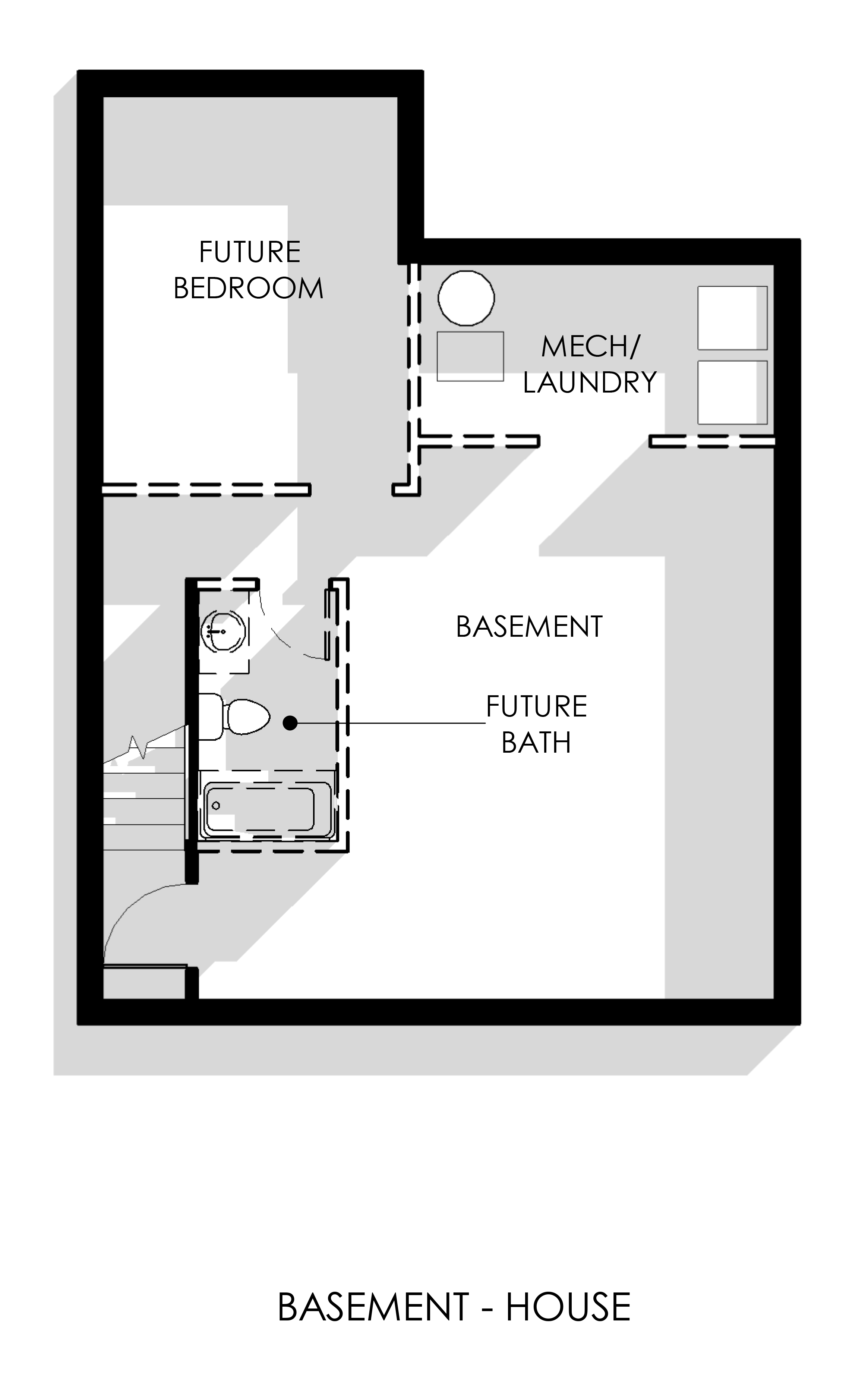 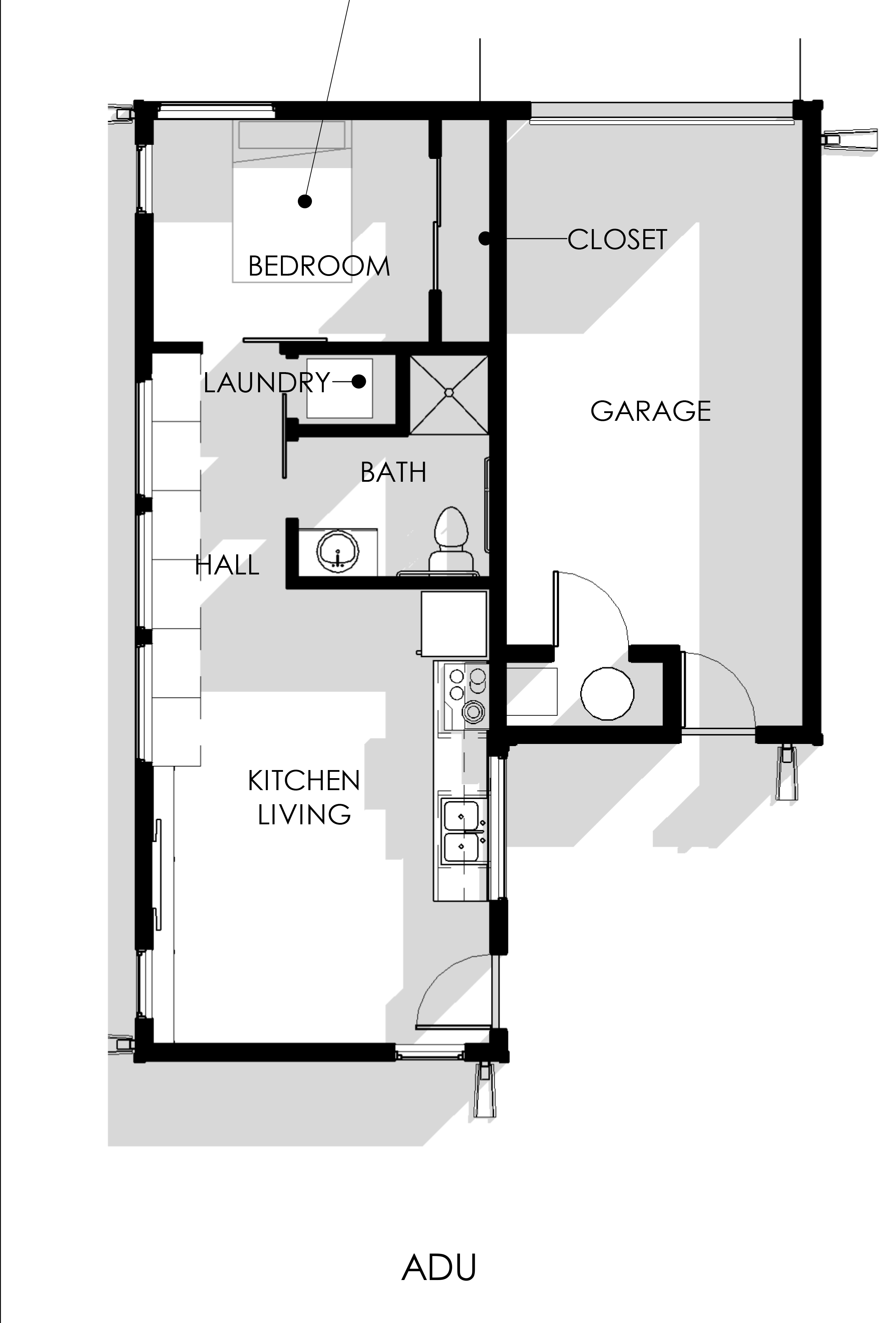 ADUs House People of All Ages

Down-Payment Assistance products in Central Iowa are available for qualifying individuals and households.

PARTNERS AND SPONSORS FOR THIS BUILD 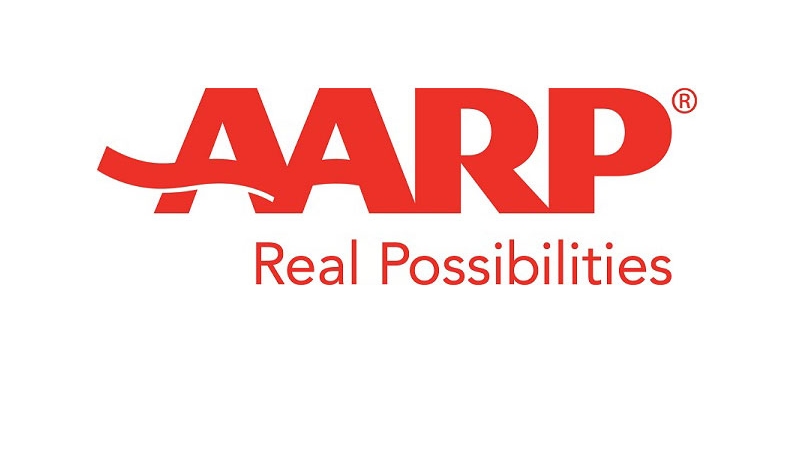